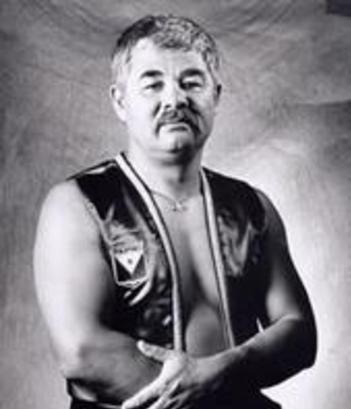 Mangisursuro Michael G. Inay had the privilege to study privately under two great Eskrima masters, Max Sarmiento and Angel Cabales. It was Michael G. Inay who proposed to Angel Cabales that he should form an organization to preserve and promote the Cabales Serrada style of Eskrima. Mr. Inay not only helped Mr. Cabales form the first Cabales Serrada Association in Stockton, Ca. but he also developed a ranking structure for the system. This was one of the many contributions Mangisursuro Michael G. Inay, made in the FMA scene.

He traveled abroad conducting seminars and clinics on his personal style of Eskrima, in England, Germany, France, Norway, Sweden, Canada and Australia. During this period, he developed and refined the Inayan System of Eskrima. Inayan Eskrima is comprised of seven distinct styles of Eskrima, including the three core styles of Inayan Serrada, Inayan Kadena de Mano, and Inayan Largo Mano.

Each of these styles has a complete set of basic, intermediate, and advanced techniques and concepts that make them viable independent of one other. Placing a learning structure over these styles and a ranking system for grading, he elected to call all of the styles he taught "Inayan" to avoid confusion with other teachers and styles that might have the same or similar names. This also reduced the amount of controversy and claims of validity others could or could not profess with regard to "Inayan" Eskrima.

He began teaching law enforcement throughout the United States and developed several courses dealing with pressure sensitive nerve areas, riot baton, and advanced knife training. Developing the use of the knife as an alternative weapon for executive protection in instances where a firearm is not warranted or safe to use.